Key communications from Mtech such as news updates, RSS feeds and blog posts. Get the latest news coming out of top tech companies, receive general information, newly published reports and articles on the technology industry in Africa

dA VOTE FOR THE MASSES. 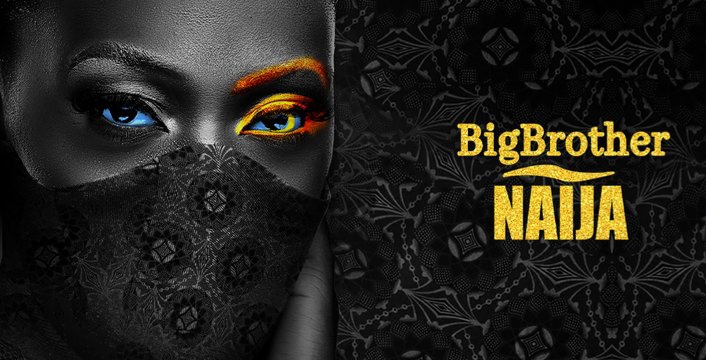 The Big Brother Naija (BBN) reality show is an offshoot of the global Big Brother franchise. It started off as Big Brother Africa but the viability of the Nigerian market soon saw the BBN train hurtling towards both fame and infamy.

Big Brother Naija is one of the most-watched reality tv shows in Nigeria and we say ‘one of’ only in the interest of political correctness. There are strong arguments to support the supremacy of the show in the realm of televisual entertainment in the country. It has managed to be both a unifying and a polarising force at the same time.

Each year for the last five (5) years, any number from 12 to 21 contestants spend several weeks locked together in a house, isolated from the rest of the world as they compete for a cash prize, to the entertainment of millions of viewers.

Each year millions of Nigerians splinter into factions of ardent supporters for their chosen contestants to whom they prove their loyalty by keeping them safe from eviction. They can do this by voting for their favourite contestants and in this situation quantity is equal to quality.

We are in the golden age of the internet, that is true. Everyone is online now, or so they keep telling us. The reality of the situation for a third-world country such as Nigeria is that ‘the internet’ as with a lot of other modern basic amenities is inaccessible to large swathes of the population.

The internet is a ‘luxury’ that granted everyone can theoretically access but how many people can afford the exorbitant data rates in the country? The answer is not a lot of people, and this means that you invariably exclude a certain demographic of the populace when an activity is dependent on having internet connectivity.

The team at BBN required a comprehensive voting system that was easy to operate as well as being user-friendly. The client brief urged us to come up with an avenue for viewers to take part in the eviction process in real-time as the eviction process relies heavily on active view engagement. Most importantly, however, whatever solution that was proffered must be one that was reliant on the voter having internet access, so as to include a larger pool of their audience in the voting process.

MTech proposed using an SMS SHORTCODE for the voting process. The shortcode is a nifty advertising tool that allows consumers to access a number of promotions and rewards with a unique code. 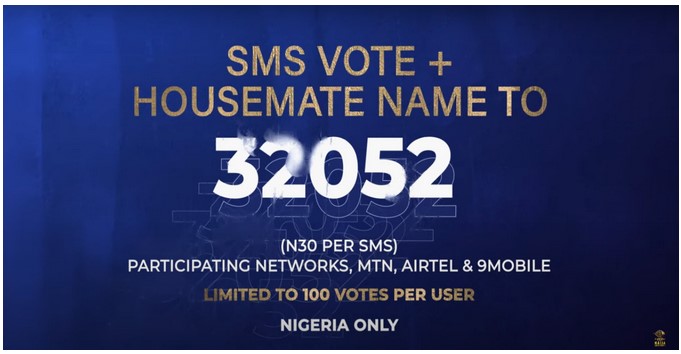 MTECH oversaw the acquisition and assignation of a dedicated shortcode for BBN which we integrated with the telco provider over Short Message Peer to Peer (SMPP).

This result was that viewers were able to vote for their favoured contestant in real-time with no need to have an internet connection. The voter simply texts the number assigned to their contestant to the BBN short code. It really is as simple as it sounds, as simple as we have made it.

MTech has successfully provided and overseen the successful implementation of this system for BBN since it’s very first season in 2006. As we go into another season of the iconic show and as we gear up to vote for those who have captured our hearts, it is pertinent to note that this freedom to vote is brought to you courtesy of the great minds at MTech.

Our commitment to our customers is steadfast, helpful and energetic. At Mtech, we serve clients from all major industry segments. We have a different way of working with clients, which allows us to build deep trust based partnerships with our clients, which often endure over years, and in some cases decades.